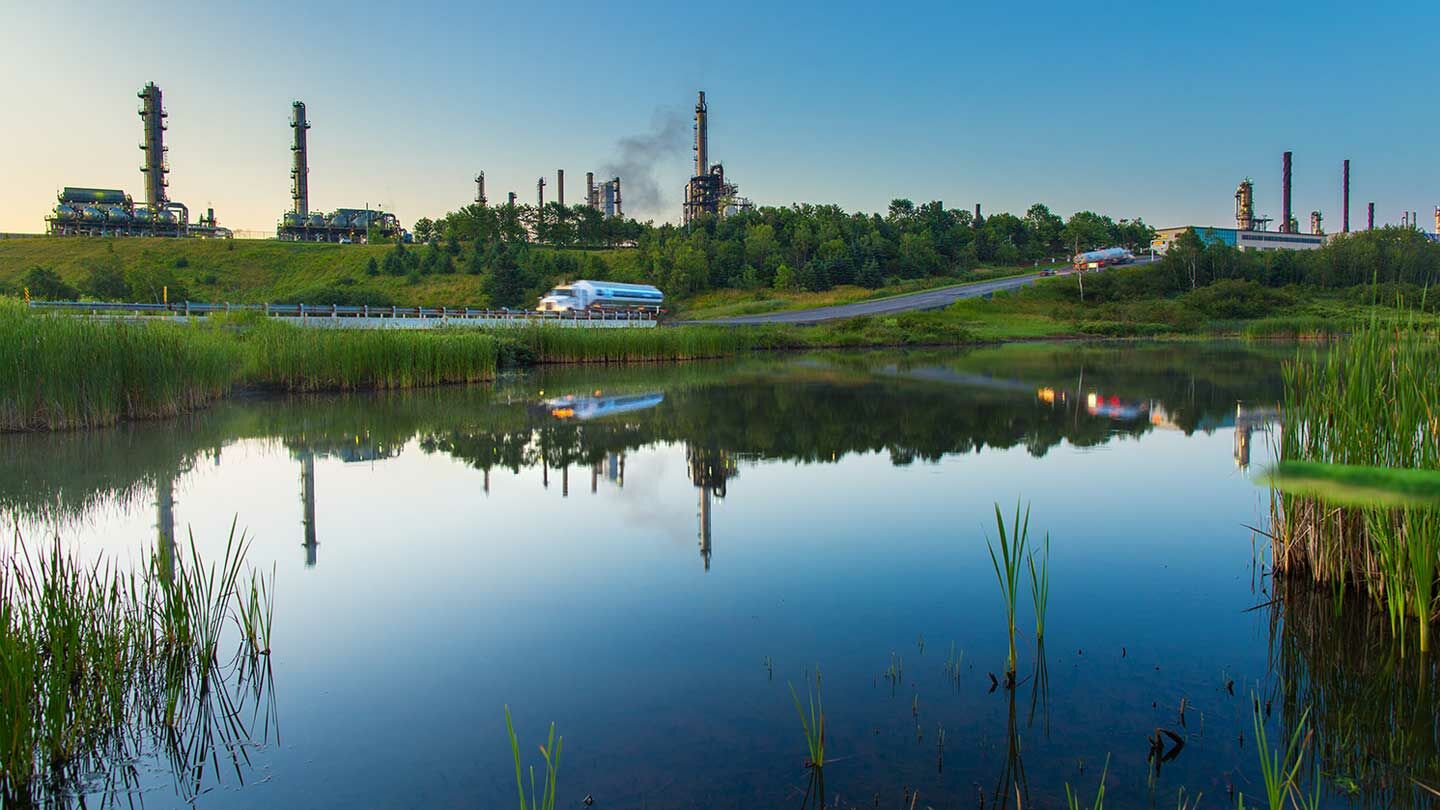 Proud to serve the communities we call home

Every day since 1924 we’ve been proud to deliver quality products and good energy to our customers and our communities.

Irving Oil is an international refining and marketing company with a history of long-term partnerships and relationships. Founded in 1924, Irving Oil operates Canada’s largest refinery in Saint John, New Brunswick, along with more than 900 fuelling locations and a network of distribution terminals spanning Eastern Canada and New England. It also operates Ireland’s only refinery, located in the village of Whitegate.

In 2019, Irving Oil expanded its presence in Ireland by acquiring Top Oil, a leading supplier of home heating oil, petrol and diesel fuel. Irving Oil established its European operations in 2014 with an office in London, England, and tankage in Amsterdam.

Named one of Canada’s Top 100 Employers for five consecutive years, Irving Oil has a strong customer and community focus and is committed to future growth. 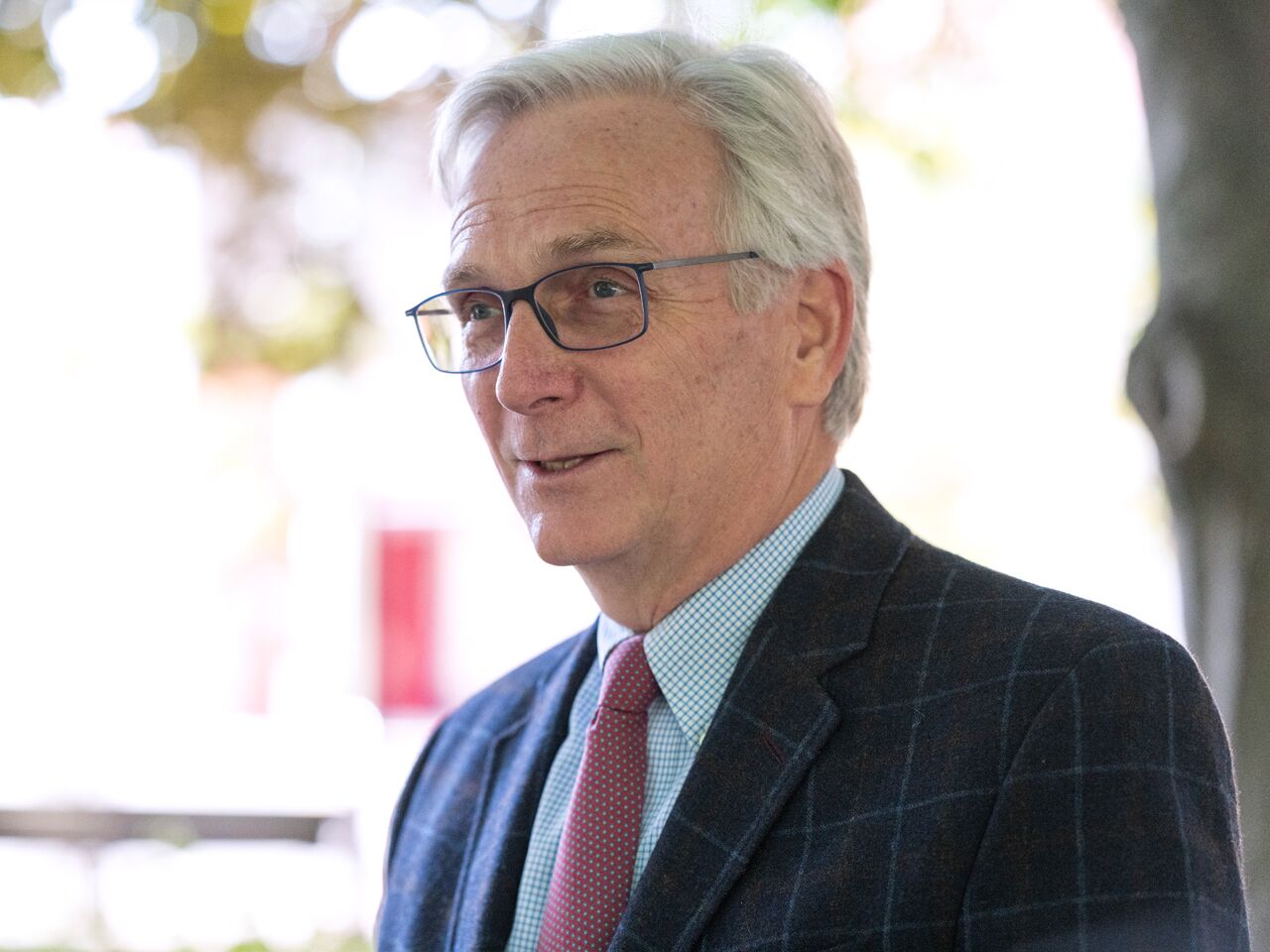 Meet our team who lead and inspire our organization every day. 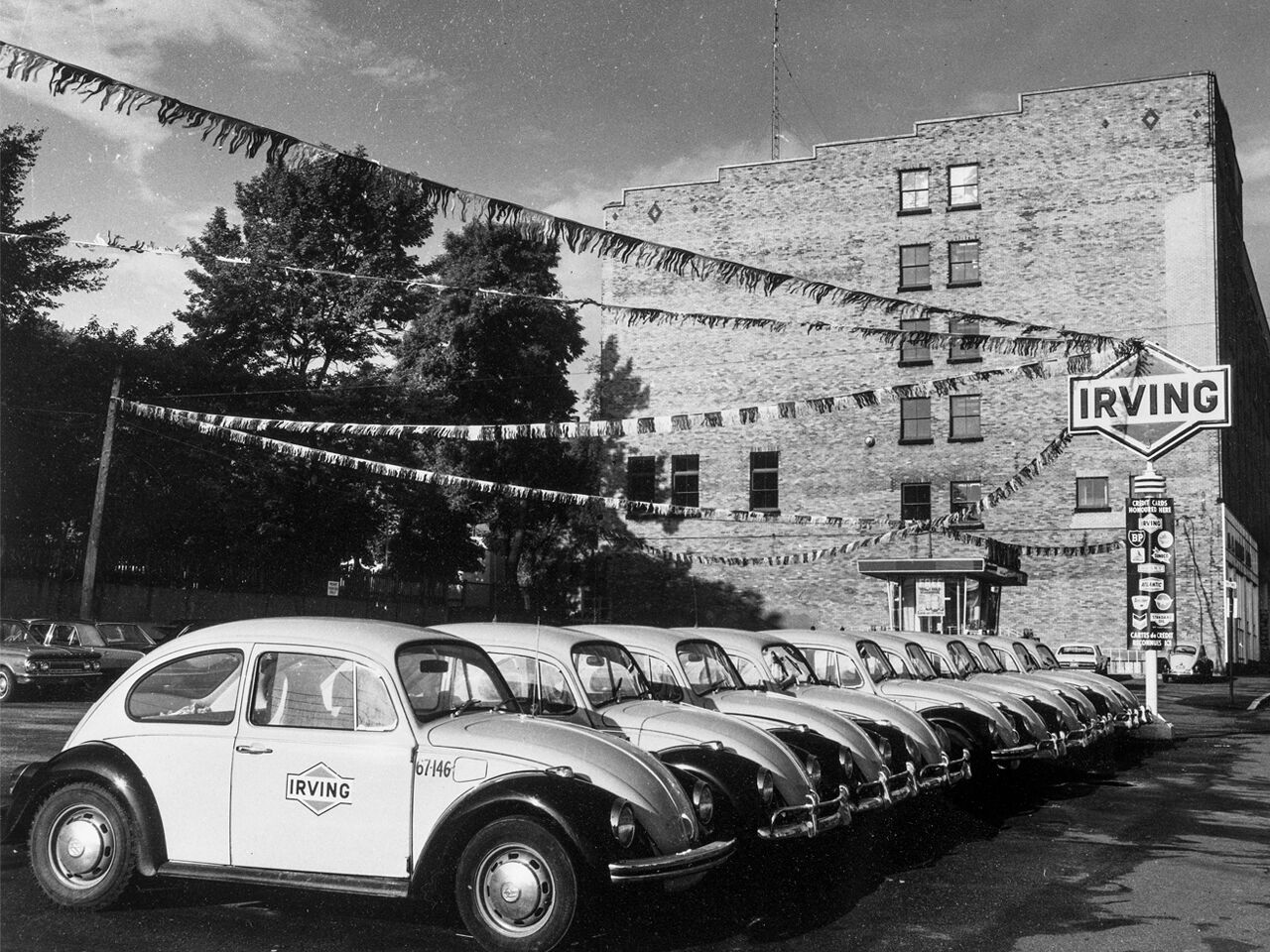 Explore our company’s history and stories over the years. 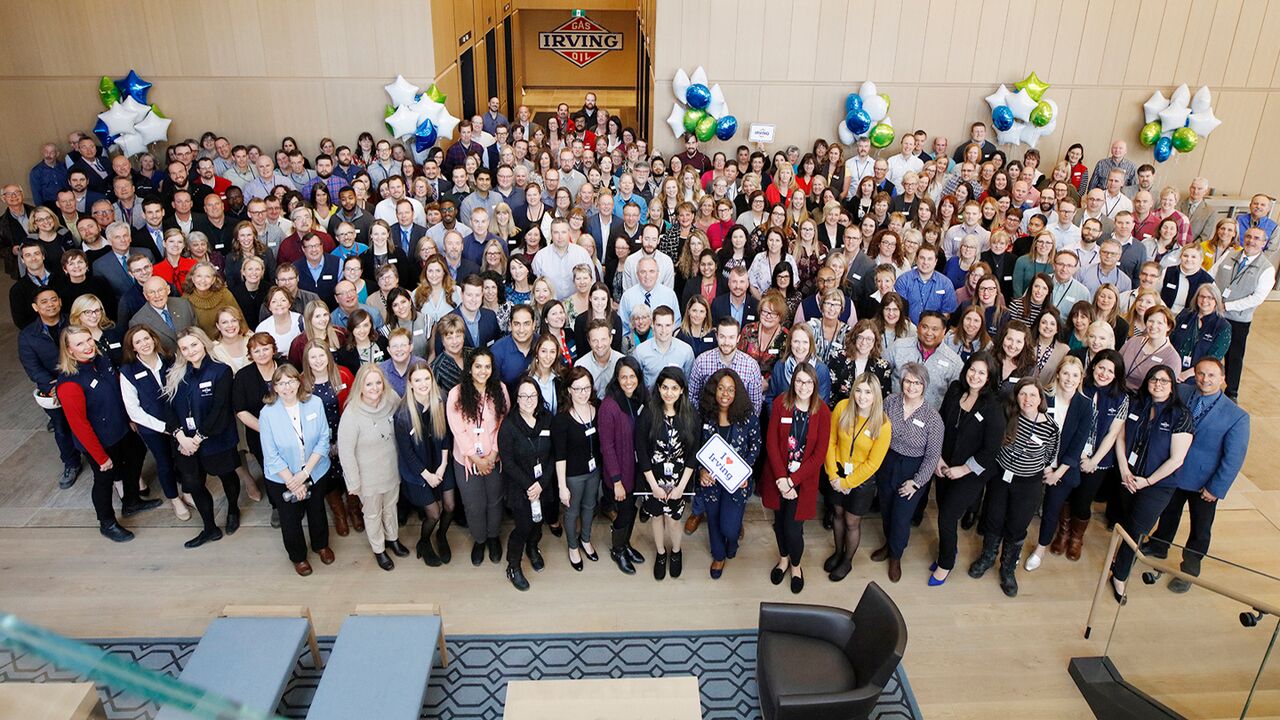 Our people, our future

At Irving Oil we are shaped and guided by our strong commitment to our employees, the people and businesses we serve, and the communities in which we live and work. 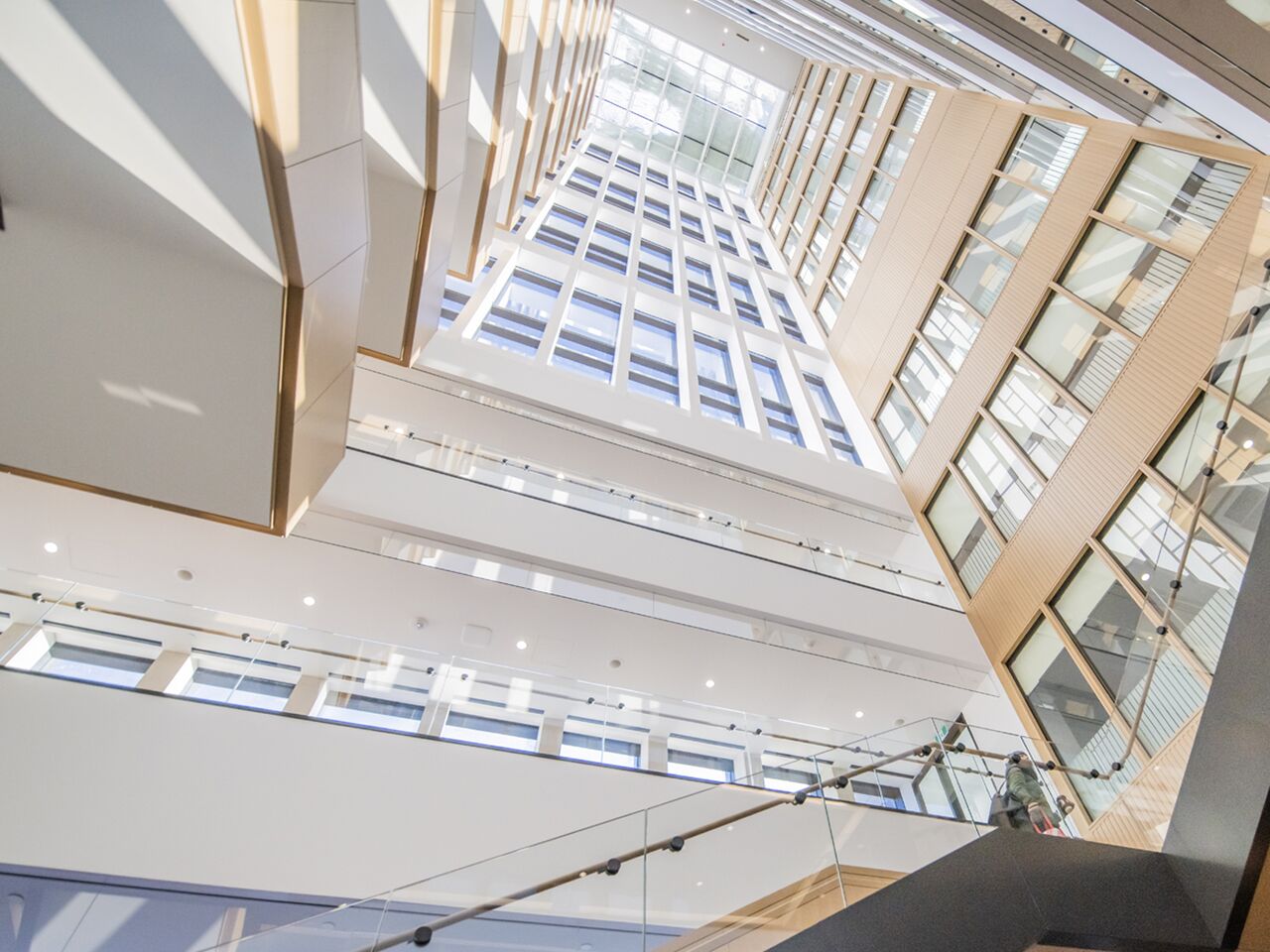 More than a new home, the timeless design celebrates the legacy of our community in Saint John.