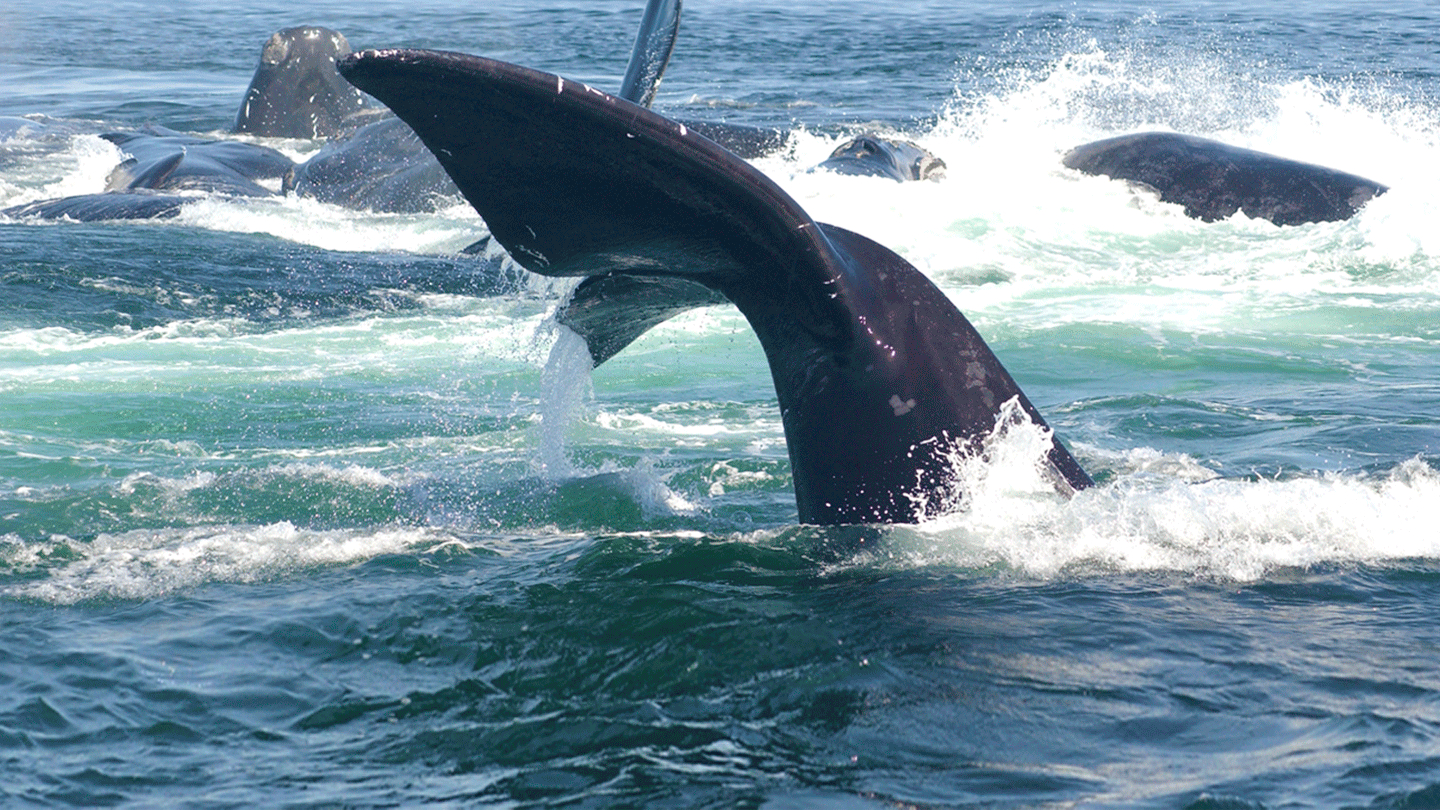 Irving Oil has a deep-rooted history in Atlantic Canada and along the New England seaboard. And we are now proud to call Ireland home, too. With a deep appreciation for the oceans and ports that connect our business, we’ve partnered with leading researchers at the New England Aquarium for more than two decades to protect our oceans and sea life.

We also support cutting-edge lab research at the New England Aquarium in Boston, MA, that looks at the internal health of marine mammals in the North Atlantic. The vitality of marine wildlife is a barometer of the health of our oceans. Our partnership to protect right whales through the years has contributed to important data and research methods that are helping to save even more ocean species – like seals, sea turtles and other species of whales.