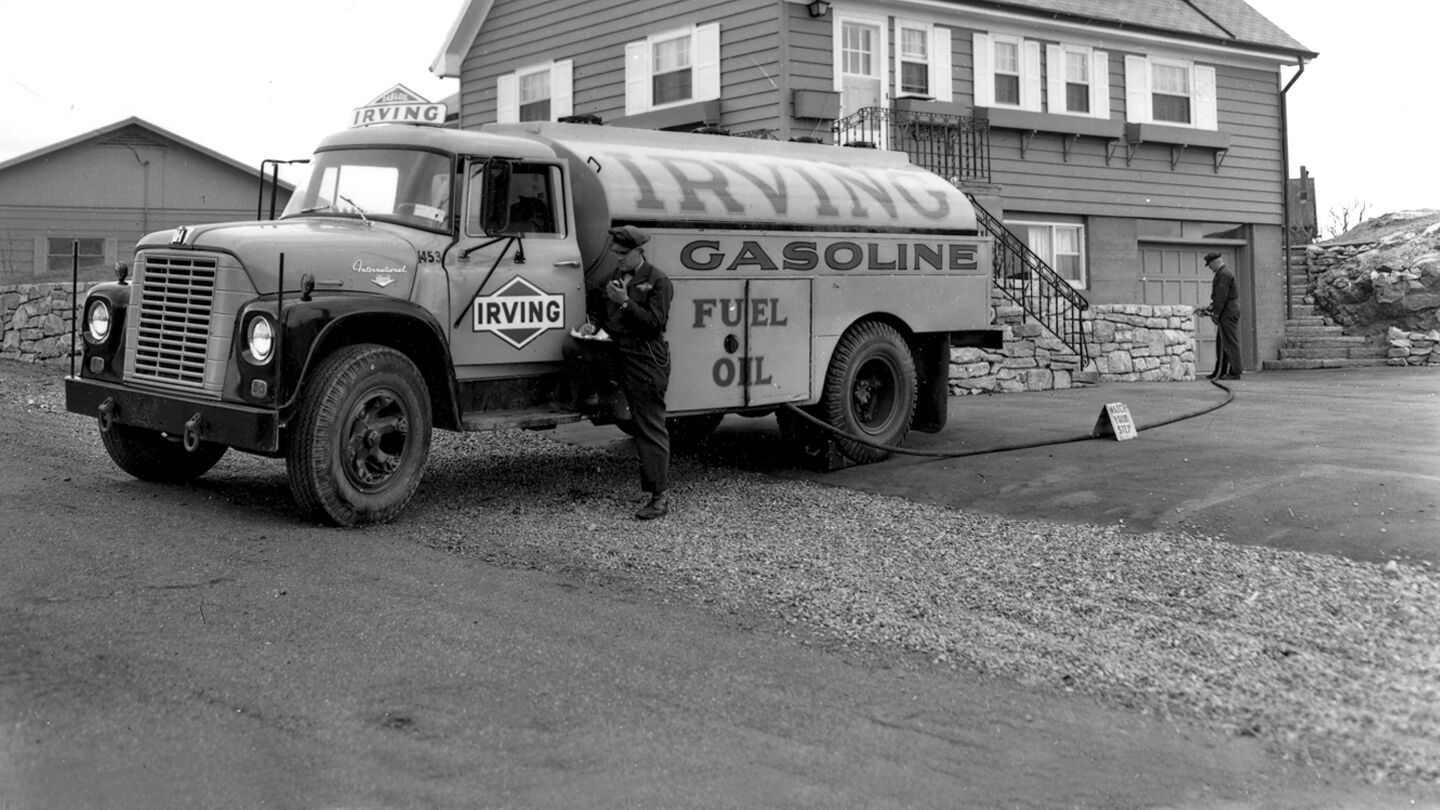 A history of service 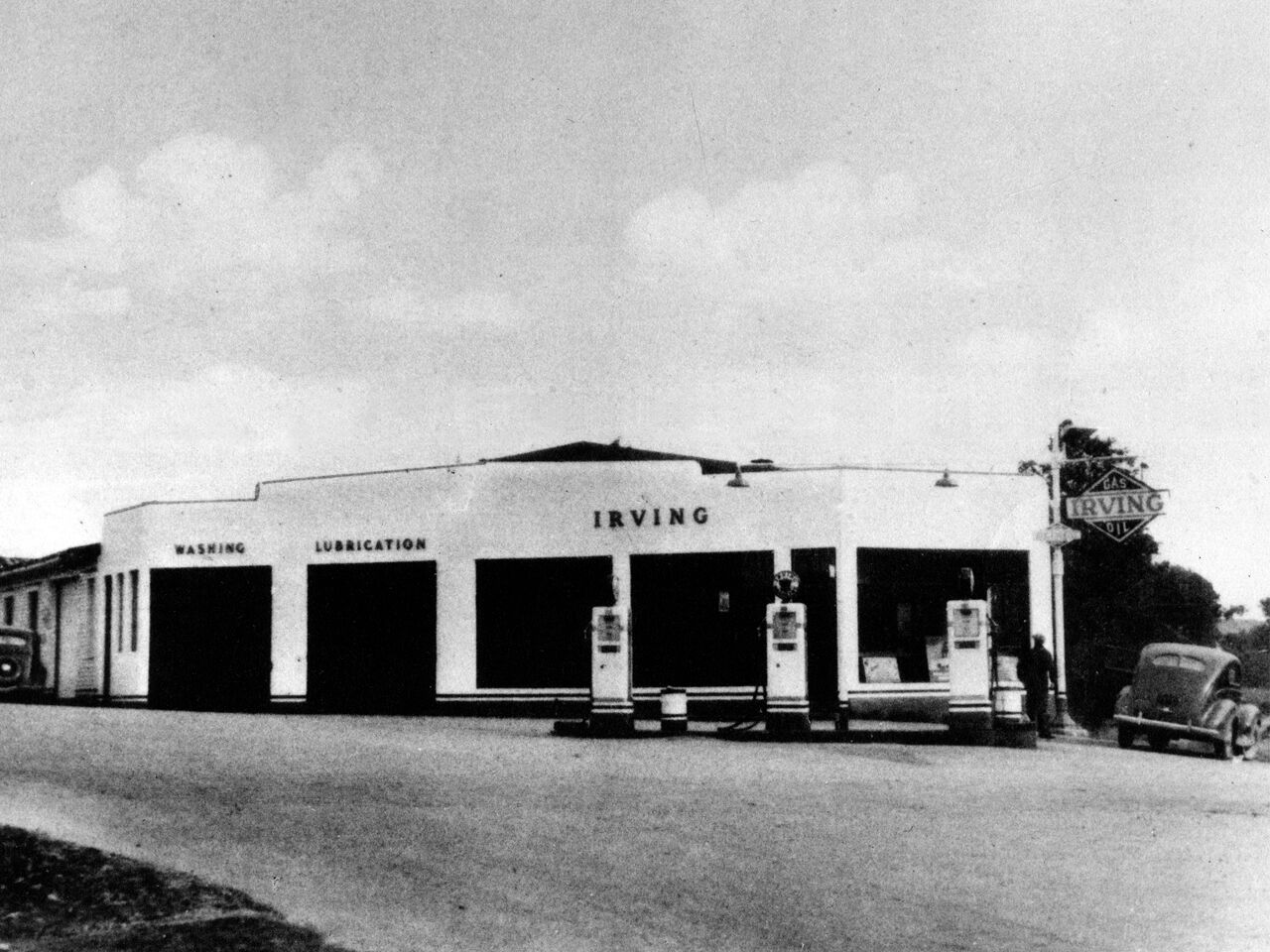 A forever commitment to our customers

Irving Oil’s founder K.C. Irving, opened his first garage and service station in his hometown of Bouctouche, New Brunswick, in 1924.

Living just next door to the station, he was always on the job, looking after customers day and night. He is well remembered for helping customers who honked their horns for service — even in the middle of the night — to fuel up and continue on their journey. 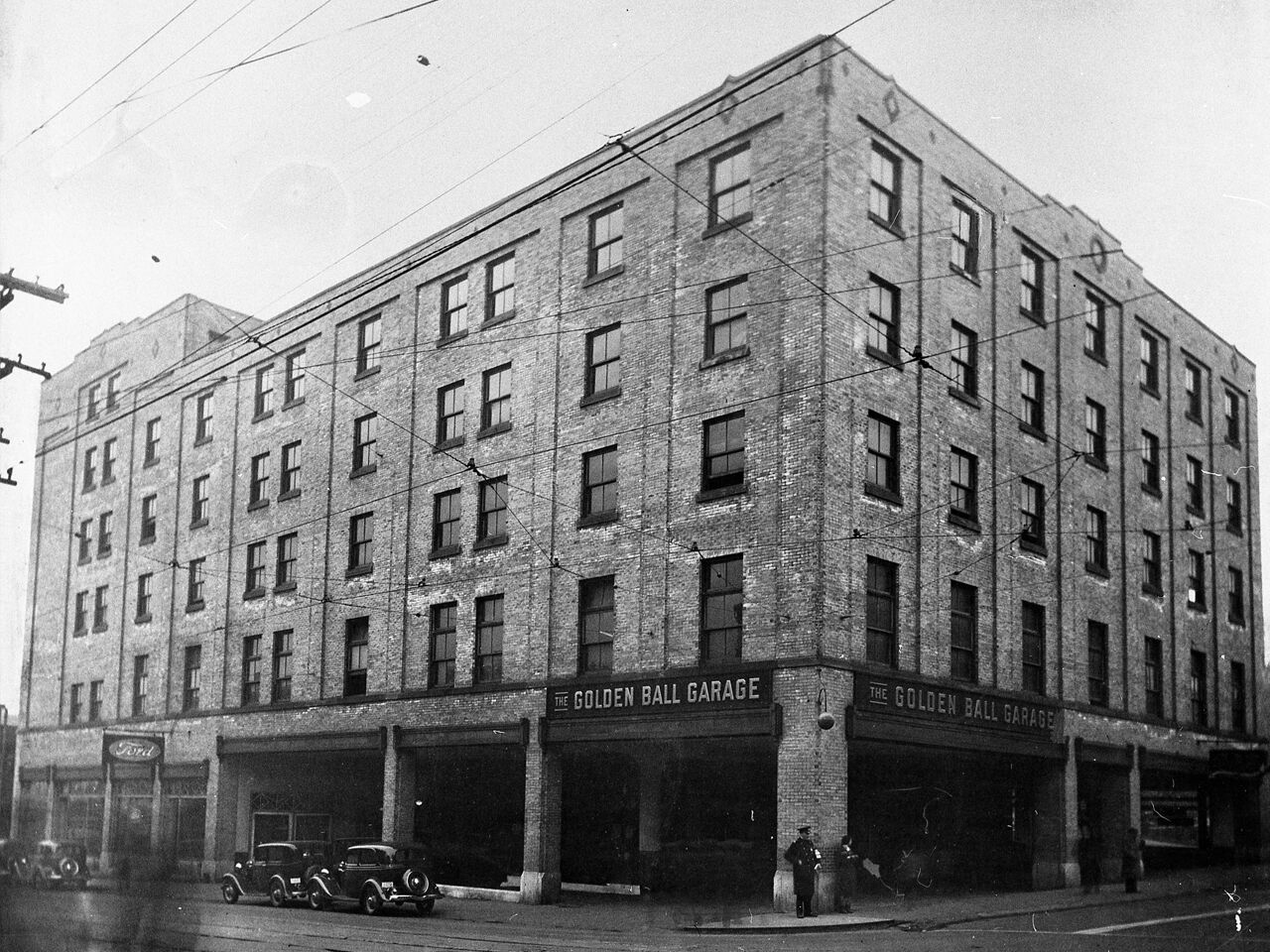 At home in Saint John

In the late 1920's K.C. Irving moved to Saint John to take on the city’s Ford dealership and would continue to grow Irving Oil.

In 1931 he opened the Golden Ball garage that would for many years serve as his Ford dealership. In the 1950’s the Golden Ball was converted to the home office for Irving Oil and would remain so until 2019. 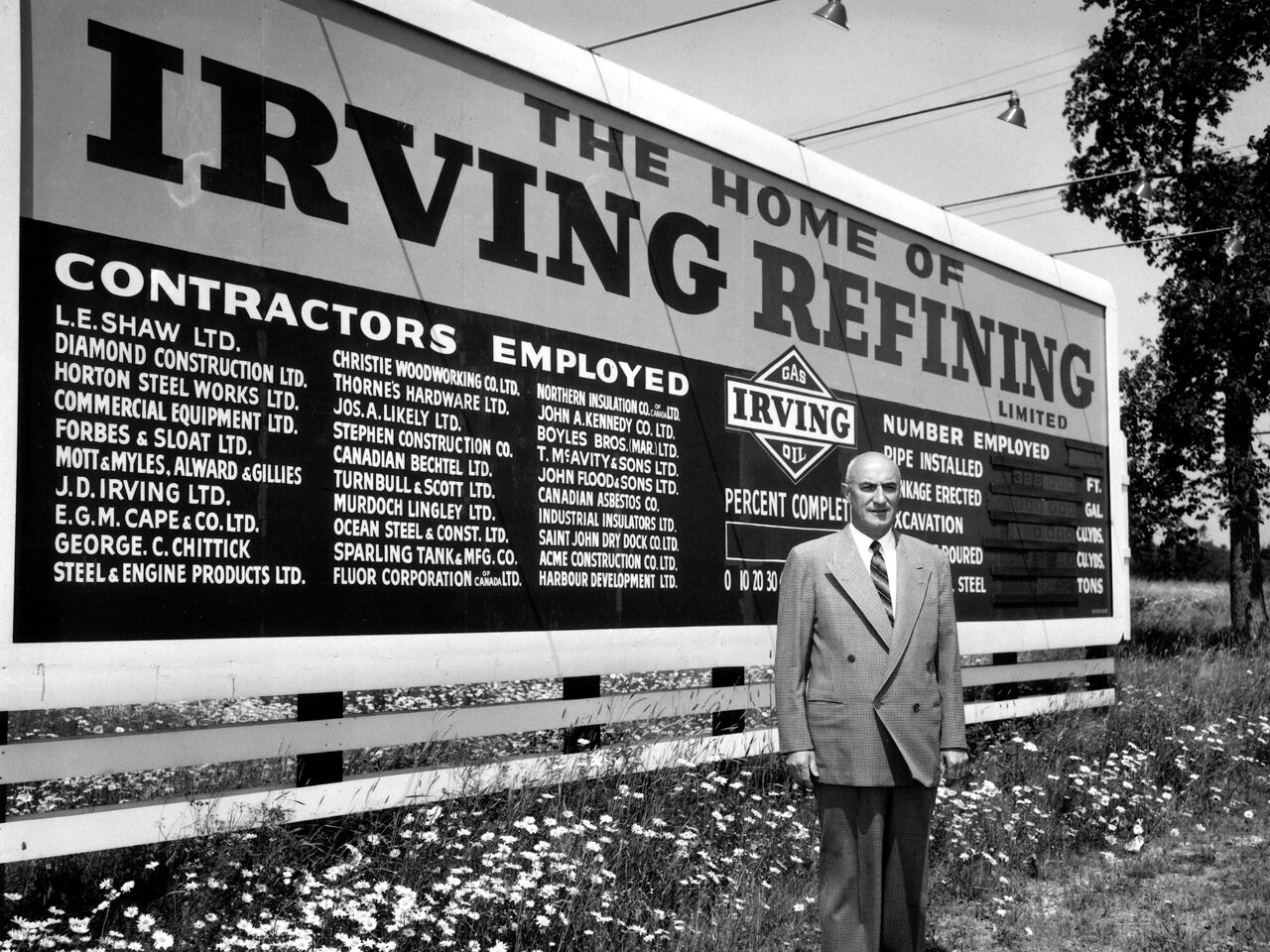 Over the following decades, K.C. Irving continued to grow the business.

In 1951, our company’s Chairman, Arthur Irving, son of K.C. Irving, joined the business and worked together with his father and his brothers Jim and Jack in growing the Irving group of companies.

In 1960 the Irving Oil Refinery in Saint John began operations with a production capacity of 40,000 barrels per day. Today, after a number of upgrades and expansions, our refinery is Canada’s largest, with a throughput capacity of more than 300,000 barrels a day. 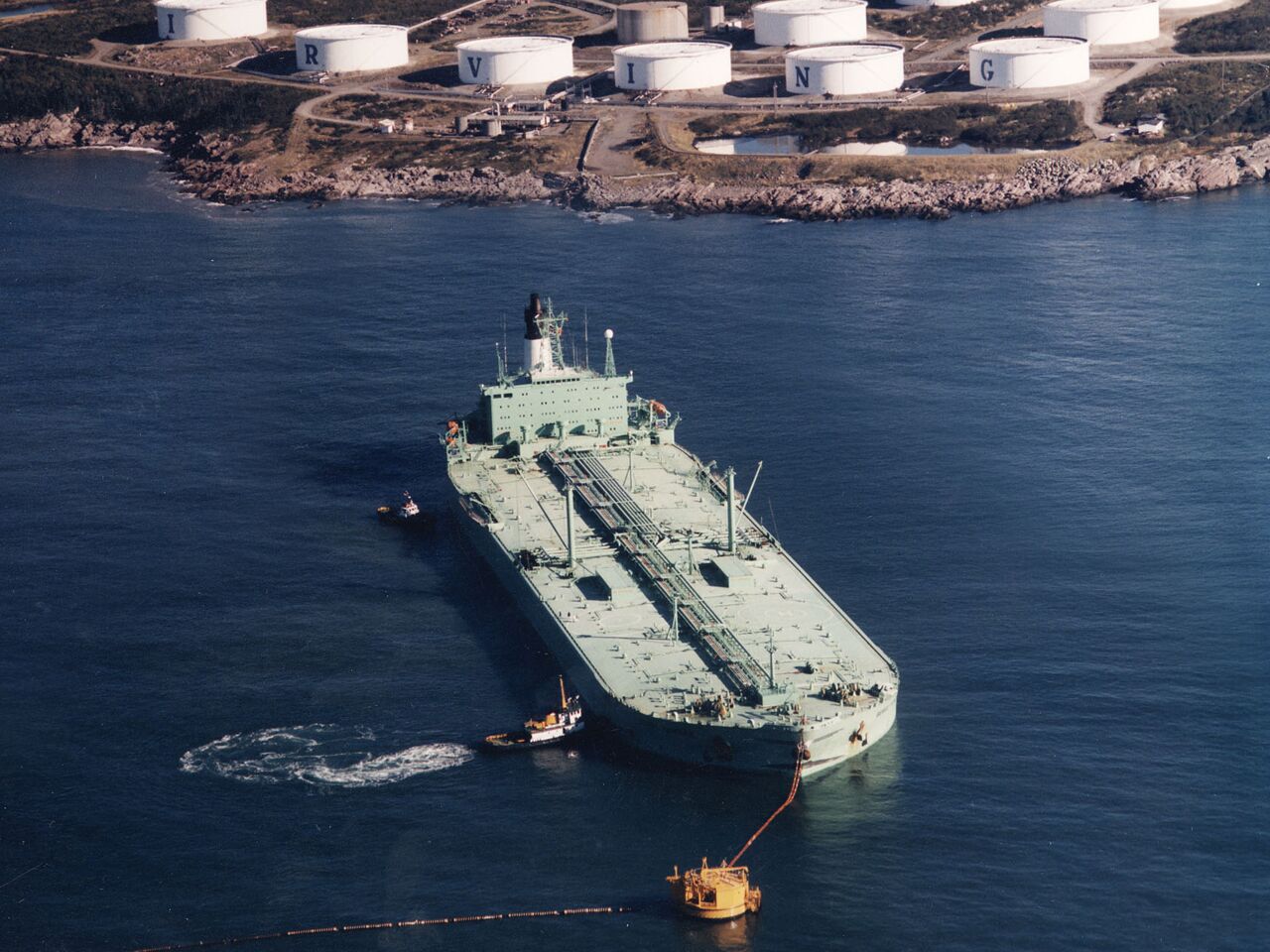 Gateway to the world

In 1970 we opened Irving Canaport, the first deep-water terminal in the Western Hemisphere, capable of handling the largest tankers in the world.  This import facility became an important part of our integrated supply chain, connecting our Saint John refinery to crude supply from around the world. 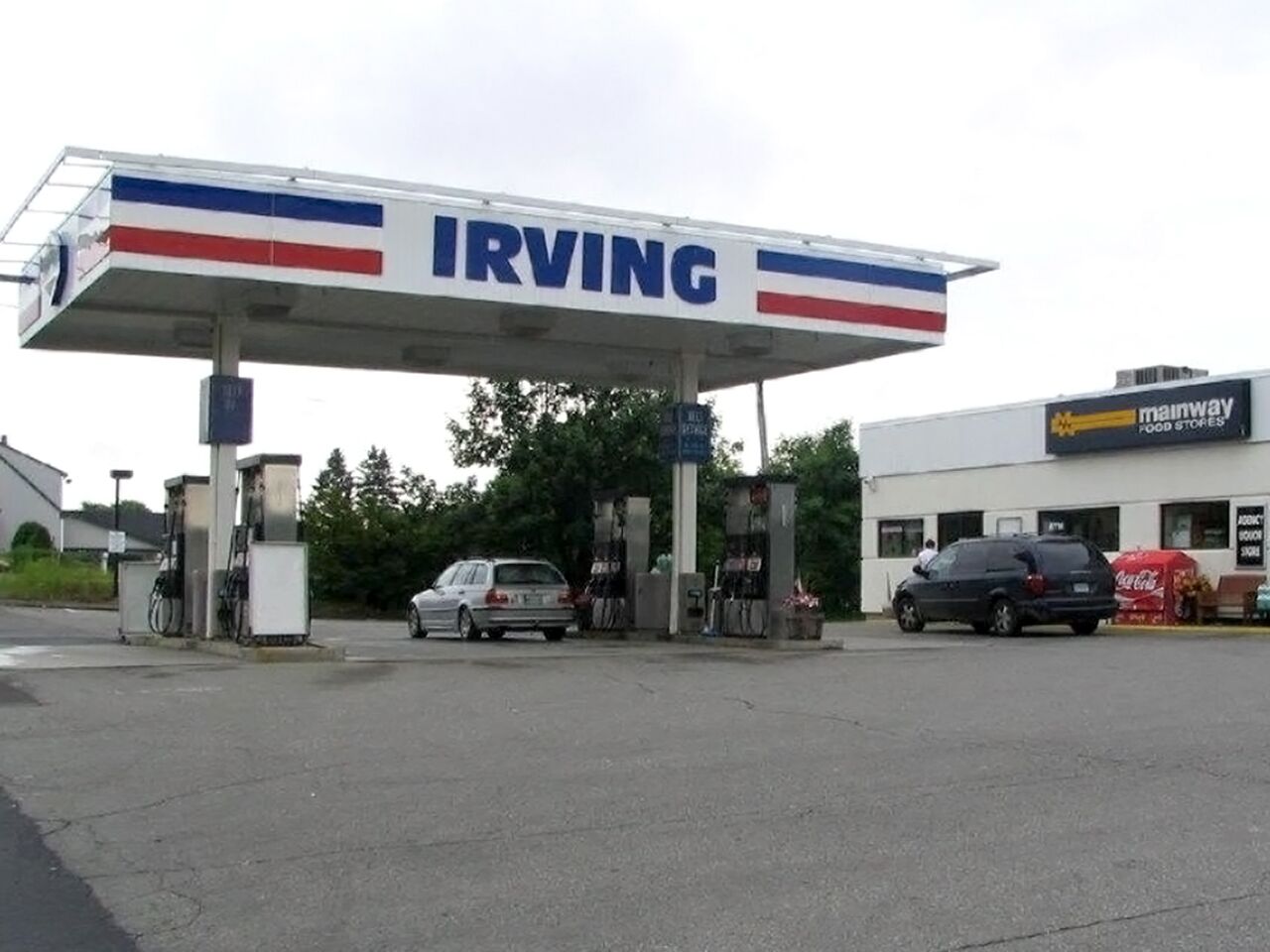 Continuing to grow the business

In 1972 Irving Oil entered the US Northeast with our first marine terminal and retail outlets in the state of Maine. 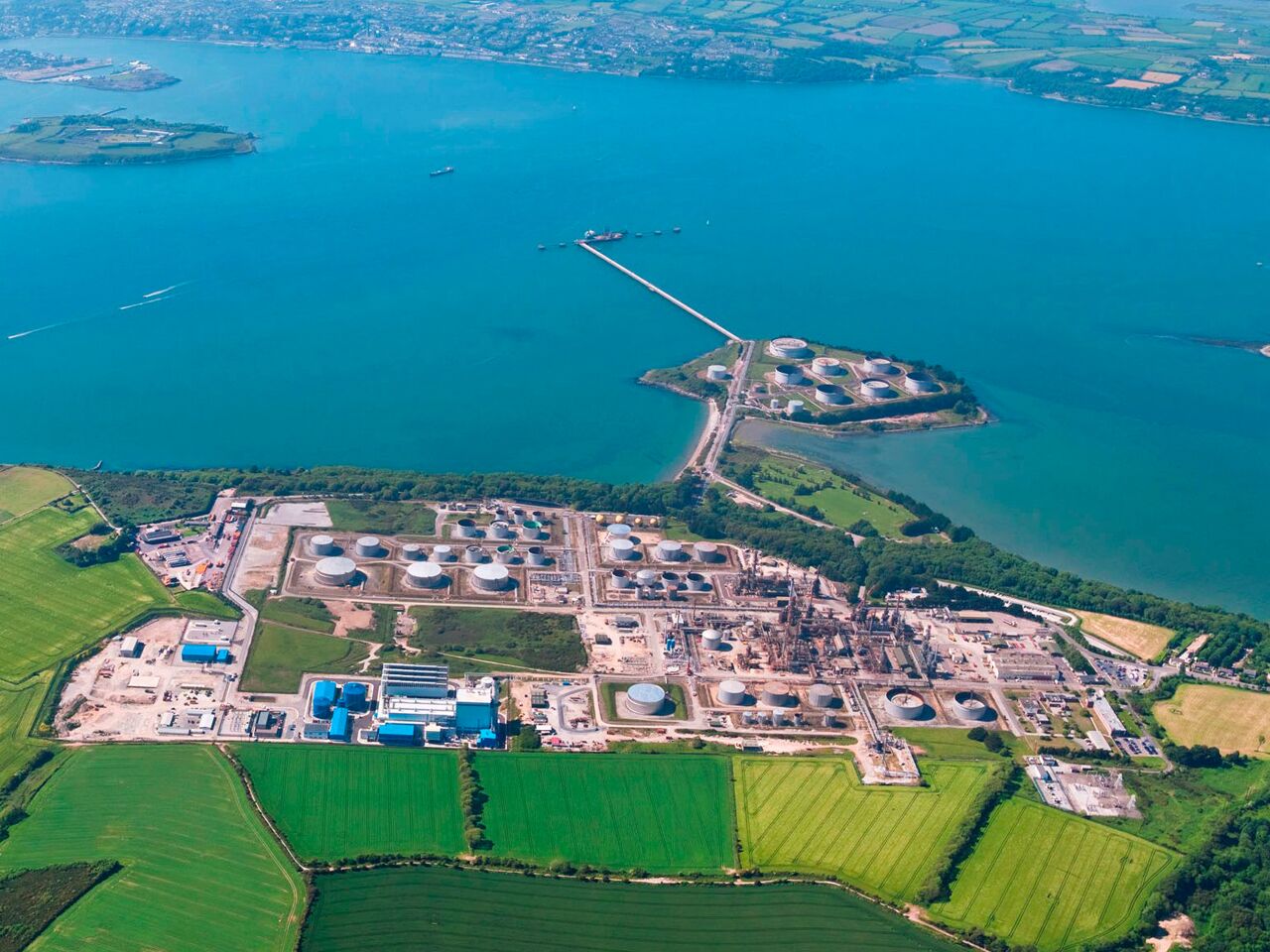 In 2016, we acquired the Whitegate refinery in Ireland and welcomed their team to Irving Oil. Located in County Cork, Whitegate is the country’s sole refinery and supplies over 40 percent of the country’s energy needs.

Irving Oil’s expansion continued in 2019 with the acquisition of Top Oil, an Irish-based energy marketing and distribution organization.